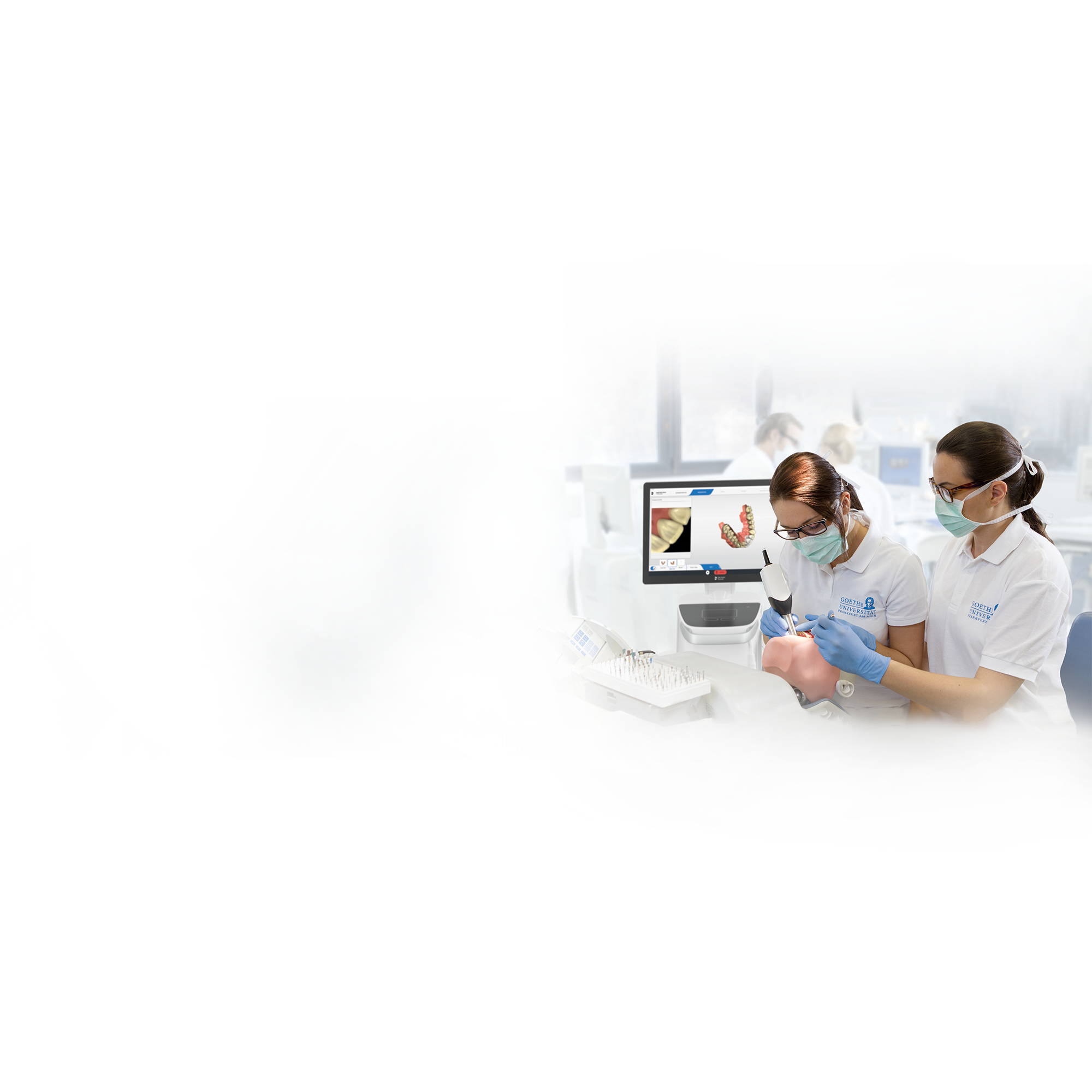 Future dental practitioners need to be trained well in the skill of preparations. Yet, given the increasing number of students and fewer members of staff, less and less time is available to discuss students’ work. prepCheck is an easy-to-learn system based on objective measurement procedures, which documents and analyses students’ results, and also allows the results to be called up at a later stage. It is a combination of Primescan and the prepCheck analysis software installed on the CEREC AC.

Objective assessment of preparations and fillings

Instructions for use, safety data sheets, eMDR documents and more.

The ideal addition to your training environment

Benefits for faculty
Computer-aided training helps to save time on the evaluation of preparations and allows to focus on teaching. It also becomes easier to apply uniform standards throughout the whole university. Students are engaged to learn faster and improve their understanding. Objective and legitimate grading is now possible to realize.

Benefits for students
Students are able to work at their own pace while receiving immediate and objective feedback. It is also possible to practice after class and on weekends.

Why is prepCheck so easy to use?

prepCheck uses a color concept whereby the quality of the results is displayed using various colors. The main colors are green, blue and red:

Green - The result is not within the specified value range, however the user is still able to improve the preparation.

Blue - The result is within the specified value range.

Red - The result is not within the specified value range and the user is no longer able to make improvements.

prepCheck in pre-clinical as well as clinical training

prepCheck can be used in two different modes:

prepCheck is also able to compare a student’s preparation against parameters that were pre-set for defined indications (instead against a master preparation). Deviations between the parameters of the two preparations are depicted in color.
This function is used in clinical education when working on patients, and can also be used in pre-clinical education.

Reach out for more information

Please contact us to learn more about our applied cases.